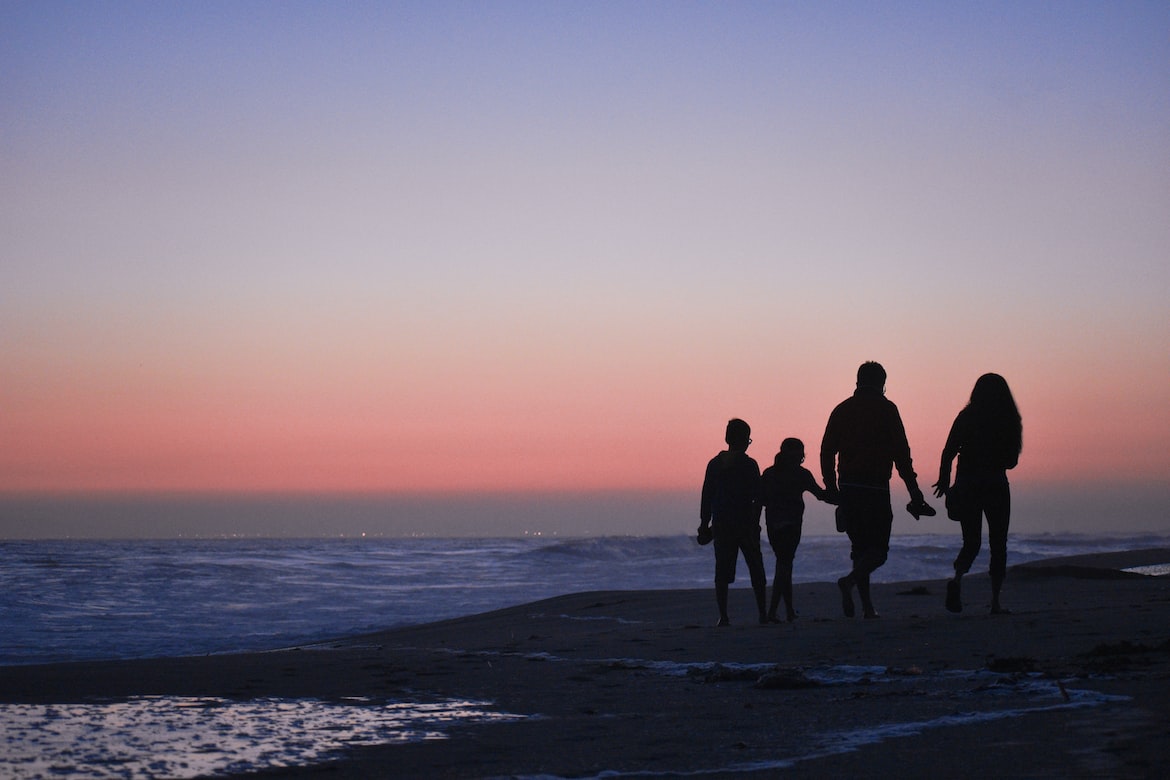 I recently was following the story of a mid-20s adult who was on the verge of suicide. He put out a very sombre farewell to all of his friends and families on Instagram a few nights ago, whilst thanking them for everything they had done for him.

But despite having so many people to thank he said that he had a terrible secret of depression, which he never showed and had finally lost the battle with it.

The post generated a lot of comments and shares, even attention from national and international celebrities who asked him to reach out to them.

One of them even very publically invited him to the US on an all-expenses-paid trip that promised to change his life around.

In the middle of the night, after visiting countless locations looking for his car, his friends and family finally found him at a multi-storey car park.

However, they had arrived just a few minutes too late and many of them witnessed him take a leap off the top storey, some of who might even have been immediate family.

It is difficult to imagine what he must have been going through for him to feel that this is the only way out.

It is also now difficult to imagine what his family and friends are going through, many of whom witnessed him taking the leap that night.

During Christmas, it’s easy to start thinking about those we may have lost touch with or those that we have neglected for a long time.

Many of us are even kind enough to reach out but then as soon as the new year rolls around we go back to the way things were before.

So today, I’m asking you to reach out to those that you might see struggling and not just over Christmas but on a regular basis.

I’m asking you to add this to one of your new year’s resolutions because we never really know what someone is going through not to mention we could save many people and their families from such pain.

We’ve all heard stories of individuals offering a kind smile or gesture to a stranger on the subway, just for them to turn around and say thank you, I was actually on my way to end my life but you’ve given me hope.

For those that need it, help is always around. There is no shame in getting help with any challenges in life.

Even the best sportsman have coaches, the best businessmen have mentors and the best people have teachers. For the sick, there are doctors and for the struggling there is hope.

Take care of yourselves.. as well as each other.